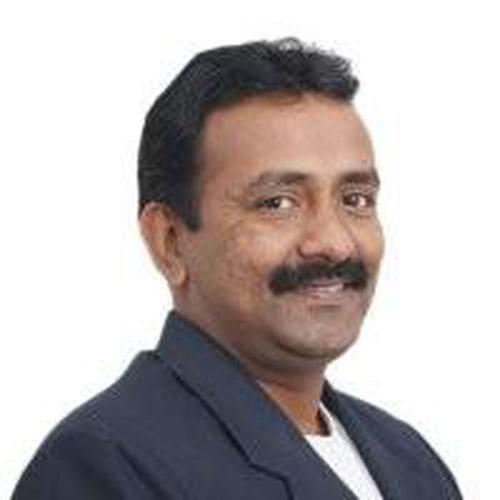 Previously, I was the Director - Editorial for UBM India Group. AT UBM India, I was also Conference Head for IFSEC India - the largest surveillance, security & Fire Safety event in India.

I was the founder editor for a couple publications - India Security World, Secure - An Annual Journal on IT Security, BankTech India, Security Intelligence India: Executive Briefing, a monthly research magazine on the Indian security industry. In addition, I was also the Contributing Editor for Information Week.

Prior to UBM India, I was the Head of Editorial & Communications division at EmPower Research, Bangalore. Earlier, I was the Editor - Manager at IBM's ITSO-India Team, which developed IBM Redbooks. ITSO is part of the IBM Global Content Services organization. Before IBM, I was the Assistant News Editor at The Times of India and Chief Copy Editor with The Economic Times, and The Financial Express.

We use cookies This website (and some of its third-party tools) use cookies. These are important as they allow us to deliver an exceptional experience whilst browsing the site.

By clicking 'Accept', you agree to the use of cookies. To learn more see our Privacy Statement.