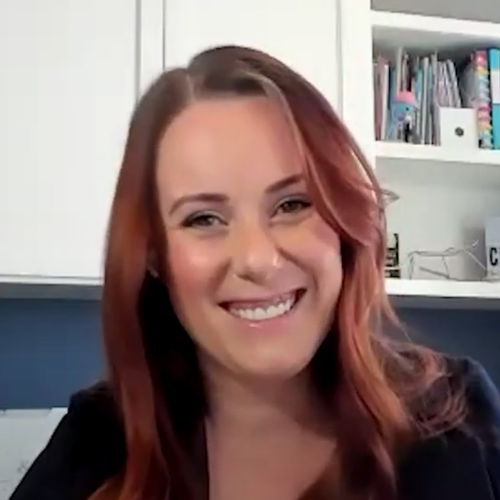 Curling has existed in Los Angeles in some form or another since the 1960s when the Los Angeles Curling Club operated out of Norwalk. Teams representing Los Angeles competed in the national championships in the '70s and '80s before going dark.

Cut to the 2000s and curling has become a full Olympic sport. Curling is picking up in Ontario, then Simi Valley, eventually forming the first club operating in the City of Los Angeles when Hollywood Curling begin playing in Panorama City in 2007.

In a quest for quality ice and ice times, play had moved to Valencia, Pasadena, and Palos Verdes. Thousands of Angelenos have learned to curl with Hollywood Curling, including at outdoor pop-up events in Downtown LA, downtown Burbank, Woodland Hills, and Santa Monica. Folks making the trek from the OC to the Valley eventually started up Orange County Curling, creating another thriving club in the LA area. Over the past 12 years, hundreds of Los Angeles curling teams have played in leagues, attended bonspiels, and even played in national championships.

We use cookies This website (and some of its third-party tools) use cookies. These are important as they allow us to deliver an exceptional experience whilst browsing the site.

By clicking 'Accept', you agree to the use of cookies. To learn more see our Privacy Statement.